Back stabbing – a growing trend? 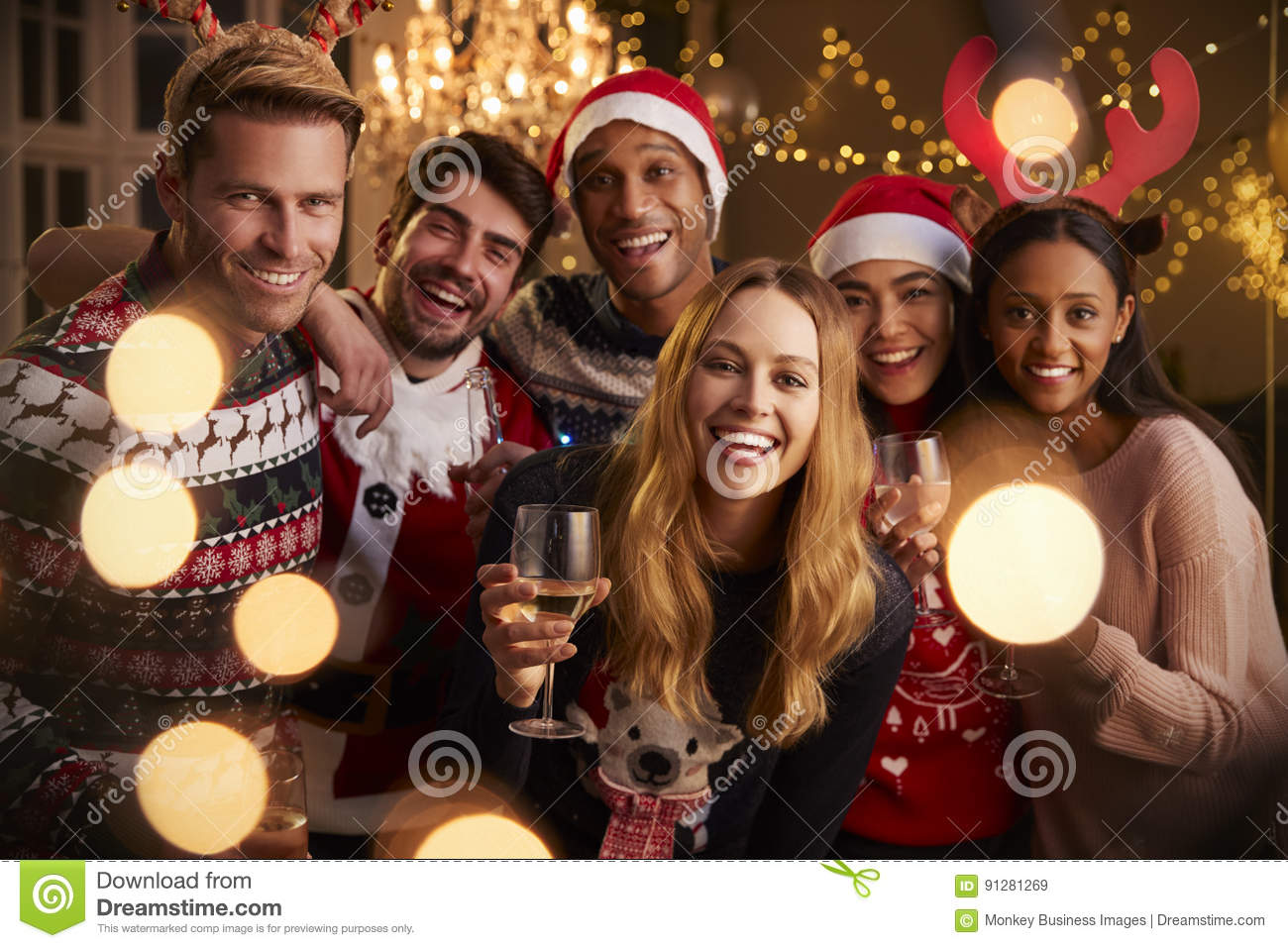 Travelling home from Cheltenham Spa last week, there was a number of refreshed party goers on the same train back stabbing the poor “suckers” they had spent an evening with.

That was one of the kinder words they used to describe their esteemed colleagues.

A few too many cheeky vimtos had obviously loosened their tongues and given them a surge in confidence.

It made for uncomfortable listening.  One particular personality stood out.  Not only because they were  standing up wearing a red top hat.  But because they were in charge.  Getting louder and more offensive the more attention they received from the group.

My first thought was what a bully.

Many videos are posted on social media, calling out those individuals who mock and belittle, to be identified.

Anonymity is a diminishing luxury in the cyber connected world.  Someone somewhere will know who you are.

As evidenced last week on a London Underground tube train.  Subjected to terrible verbal abuse were a Jewish father and his children.  A woman intervened to stand up for him.  Her name is Asma Shuweikh

24 hours later the abuser was in custody. The victim and Asma were planning to meet.

Life had moved on quickly.

Yes, it does happen.

As we saw last week at Buckingham Palace with Queen Elizabeth trying to herd cats at the NATO summit.

Caught on a hot mic gossiping on CNN about President Trump.  Privileged leaders of some of the world’s most powerful countries couldn’t resist a bit of back stabbing [with Princess Anne roped in too].

How many pieces of humble pie had to be chewed and swallowed the next morning as the reality of what had been recorded struck home?

What did I do on that train from Cheltenham?

But, I did take note of the company they were so dismissive of and will Google them and be in contact in the New Year.

They have a problem they do not know about.

I can help them overcome and resolve it.

Gallup this month released their 2019 annual report on employee engagement “Building a High-Development Culture Through Your Employee Engagement Strategy”.

A key finding is that an employee engagement succeeds when it changes the conversations and behaviours of managers and employees in an authentic way.

As a licensed coach with Engage & Grow our employee engagement, leadership and cultural programme can only be activated once a pre-programme survey is completed.

The survey is then analysed, discussed and understood with the business leader.

Only then are the goals, objectives and deliverable engagement outcomes agreed and the programme can begin.

Please contact me here if your organisation is interested in booking a FREE Engage & Grow Employment Survey.